“It’s time to sow seeds in South Sudan. The rains have finally arrived and the whole school is out in the afternoons cultivating. There is a celebratory feel to the whole affair, or at least there would be for me if it wasn’t so hot and humid. The students of Loreto Rumbek are utterly undeterred by such trivial matters like working in an environment where you could fry an egg on a stone. No matter the weather, they are out with their jembes (a sort of bent shovel that everyone uses here) and watering cans, tilling, weeding, and tending their crops. In a matter of weeks, land that had previously looked totally dry and lifeless will be green and thriving, with plants growing taller than me. Just this evening on a walk around the campus, a couple of them were sitting in their plot, tired but justifiably proud of their work. 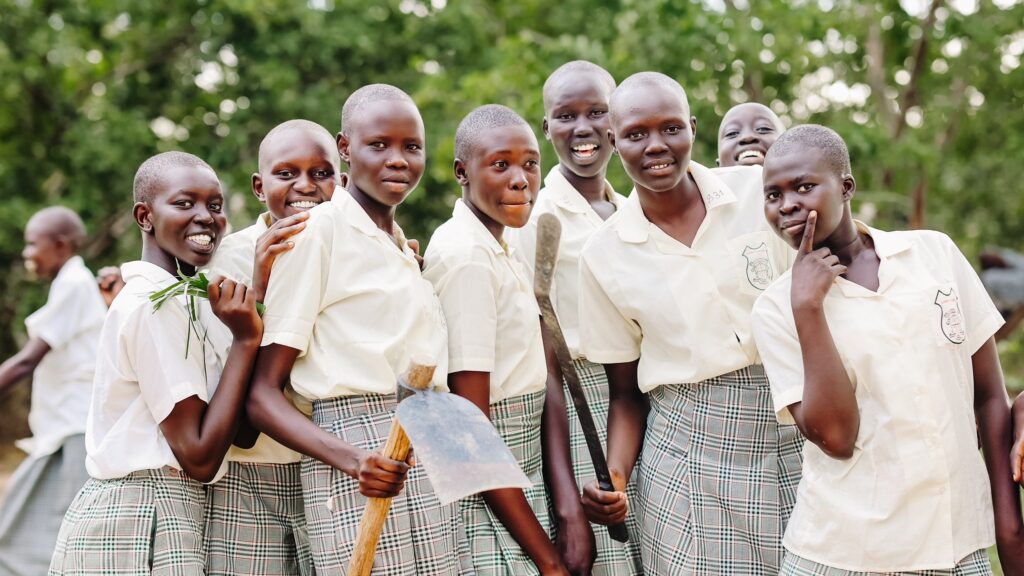 Food insecurity is a constant threat, and many people are just one bad rainy season away from serious malnutrition. The governor of the state has designated Friday as a day for cultivation and has mandated that all public offices are closed to facilitate the work. In the Catholic University where I am now working in the afternoons, lecturers will take advantage of the three-week break in between semesters to go back to their villages to farm their land. Farming here is more than a serious business; it is a way of life.”

“[We are sowing] a seed that will flourish in a future yet to come. That will be a harvest worth waiting for.”

“This time of year is the most challenging. By now, many families will have used their last food stores and it is a delicate balancing act deciding how long to wait before harvesting. The longer they wait, the greater the amount of food grown, but sometimes time is a luxury that families cannot afford. It is a situation that is very much part of the Irish story. While we are now a prosperous, developed country, with a thriving, modern agricultural sector, we have inherited memories of what it was like not to have enough to eat and to be forced to leave our country or starve. They are so powerful that they continue to shape our identity even today. 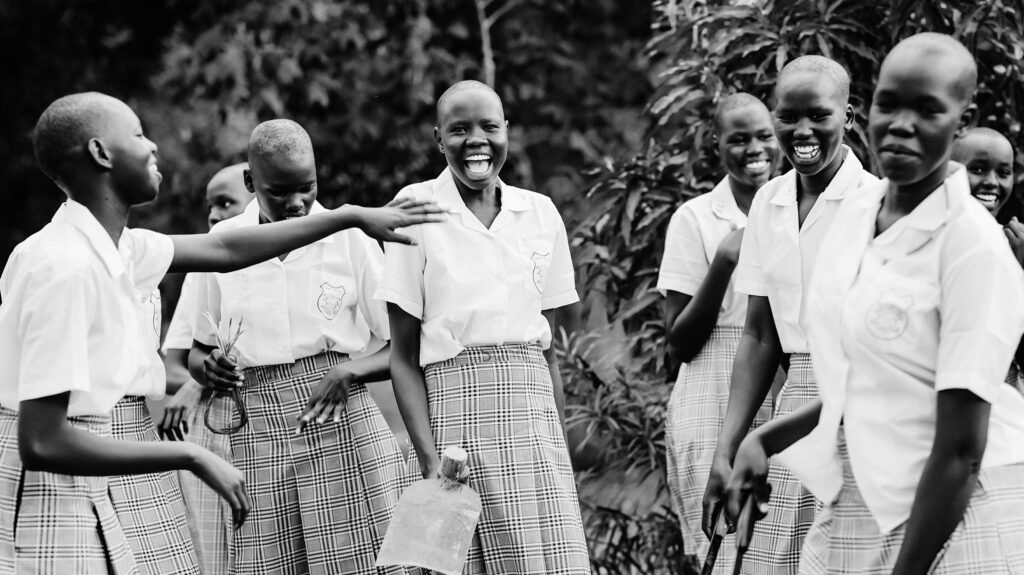 It’s not all work though in Loreto. Three afternoons a week, the students have sports, and they approach them with their typical boundless enthusiasm. By the time I venture out around 5:00pm, the temperature has dropped to a more reasonable 36C. While I wouldn’t manage five minutes (a wildly optimistic estimate) running up and down the pitch, the girls have already been busy for an hour playing volleyball, basketball, and soccer. We are in the process of setting up netball and already there is a growing list of names who want to sign up.

One of the first albums I ever bought myself was by a Cork band called The Sultans of Ping FC. Aside from having an off-beat, energetic sound, they espoused a philosophy of world peace through football. That’s a lesson we’re happy to practice here. Sports are about more than exercise and fun. They teach our young people the value of fair play, teamwork, and determination. Our school has adopted a policy for many years of including people from different ethnic groups to help promote unity and peace. A game of volleyball with students from all around South Sudan may not seem like much in the grander scheme of things, but it sows a seed that will flourish in a future yet to come. That will be a harvest worth waiting for.”