The motto of the Daughters of Our Lady of the Sacred Heart is the same as ourselves; after all, we are family. It is short and to the point, but also profound, rich, and as relevant today as it ever was. It is, “To be on earth the Heart of God.” You could spend a lifetime considering what this might mean or you could simply look at what it is like when it is put into action.

In my first piece on my mission to South Sudan, I spoke about two of our sisters that I met by coincidence in Juba. They were on the same flight as me, but on arrival in Rumbek they still had a long journey before they got back to their community in Mapourdit, a former refugee town that has grown up around the hospital and school the Church built. The trip would take them along flooded roads, where they would need to wade hundreds of yards across water up to their waist, and through insecure areas, where violence is still depressingly commonplace. It is only journey of 88km, but could easily take them up to half a day, if not more. 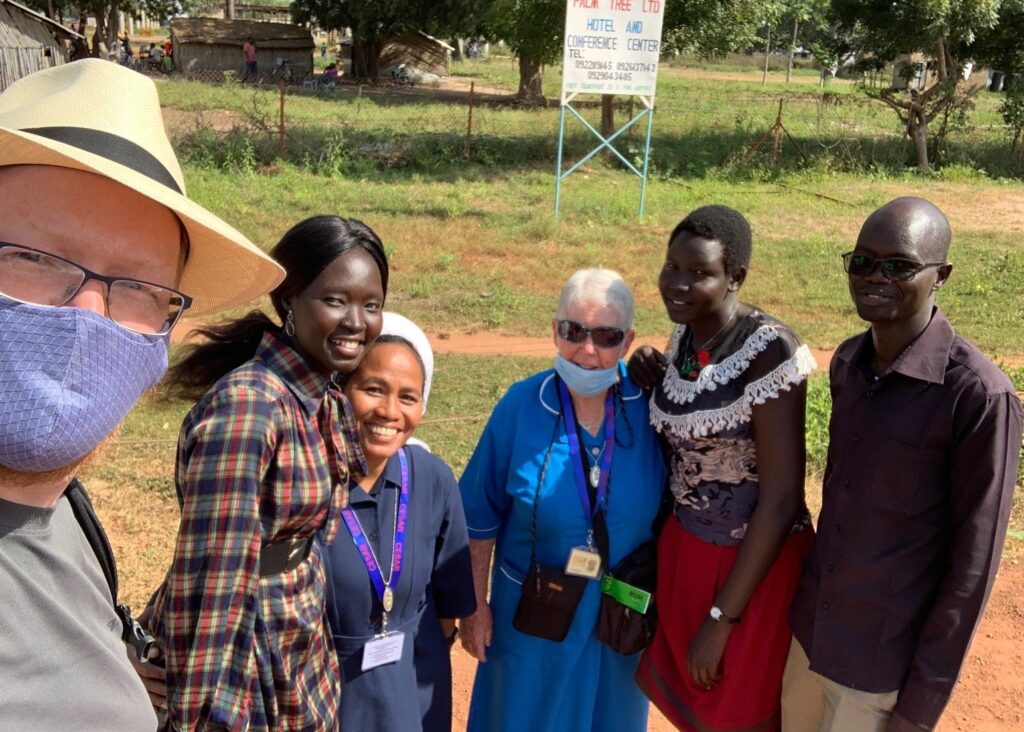 Still, they didn’t complain. They were used to it. In fact, they were used to considerably worse as the Daughters have been here for over twenty-five years. In that time, they have had to contend with the struggle for the independence of South Sudan, the subsequent and tragic civil war, imprisonment, far too many snakes, plenty of rats, you name it really. In the booklet for the celebration of the Silver Jubilee of the mission the Daughters in South Sudan, they used two words to express what they felt after all that time: Deo gratias or thank God.

The reason I’m writing the article now is that last Saturday we travelled to Mapourdit to celebrate the 80th birthday of one of the community, Sr Rita Grunke. Sr Rita has been here since 2004 and has devoted herself to the community building, especially among the local women. She would spend extended periods of time travelling around the countryside, building up grassroots development, and sleeping out under the stars in a rough, but practical, tent. 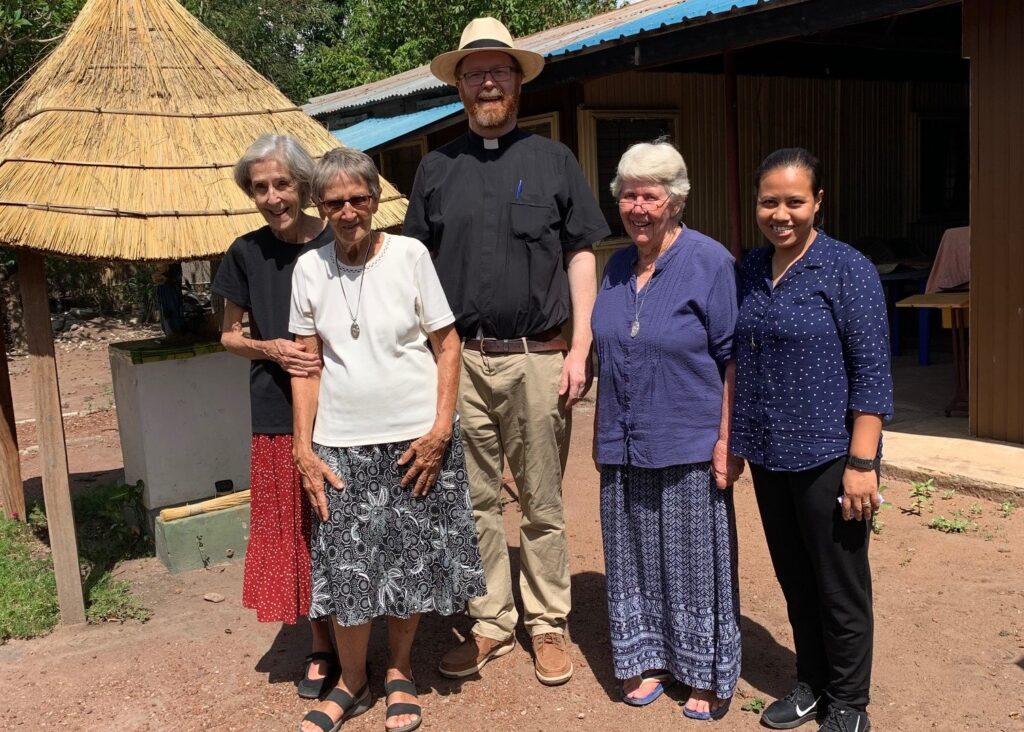 Living out the Good News

I was especially privileged to celebrate Mass for her that morning, with the other sisters, the members of the wonderful Comboni community next door who run the hospital, and the local people that have helped to build up the mission over the years. It was simple and beautiful as we broke the bread and shared the word of God together under a corrugated metal roof next to their kitchen. On the wall looking down on us was a painting of Our Lady of the Sacred Heart by a South Sudanese artist. In 1875, St Daniel Comboni, who was one of the pioneers of the Catholic mission in South Sudan, wrote to our founder, Fr Jules Chevalier, and consecrated the entire country to Our Lady of the Sacred Heart.

Almost 150 years later, we continue in that same gentle, but powerful spirituality. In many ways so much has changed and moved on, yet at the same time the needs remain the same. Religious sisters, brothers, and priests have set up schools and hospitals, working with local clergy and lay people to build a better future. Now with the arrival of the new bishop elect, we are looking towards a renewed sense of evangelisation that moves beyond just providing the necessities for survival. It is a living out of the Good News and the building up of the local Church. It is encountering the love of Jesus in the people that we serve and together building up the Kingdom of God. For that opportunity we can only say, Deo gratias. 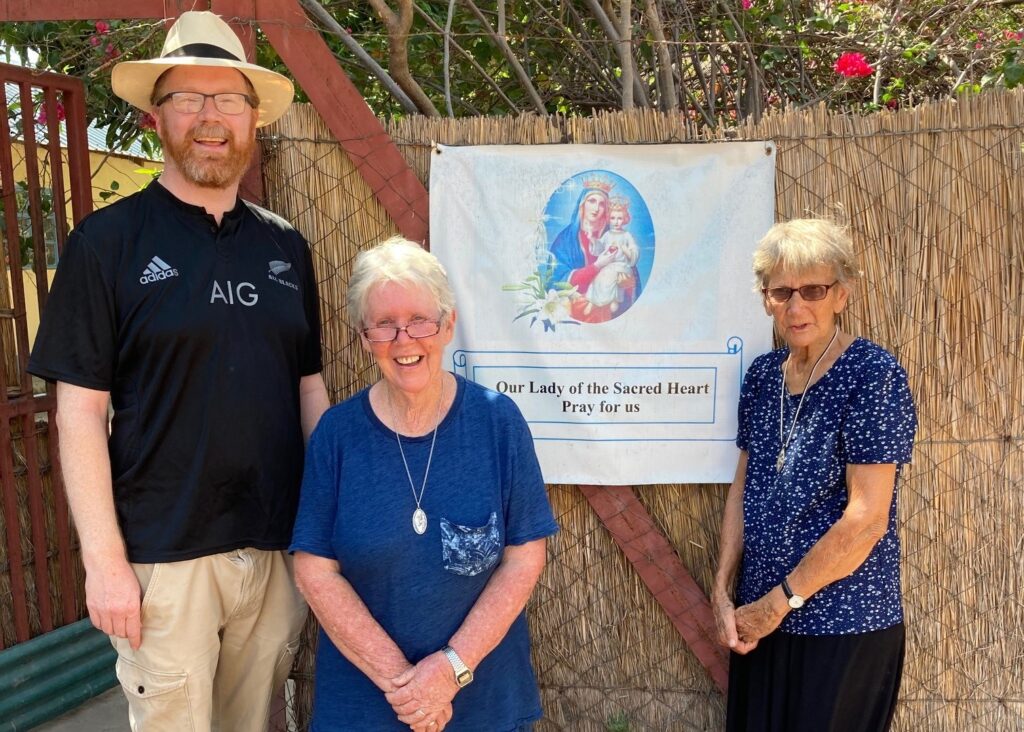