The origins of the North & Latin American mission

Since 1933, MSCs from the Irish Province have visited the USA on their way to and from the South Seas missions. In 1961, MSCs who had been working on mission projects in Africa and New Guinea agreed to spend some time establishing a parish ministry in the Southern States of the US. 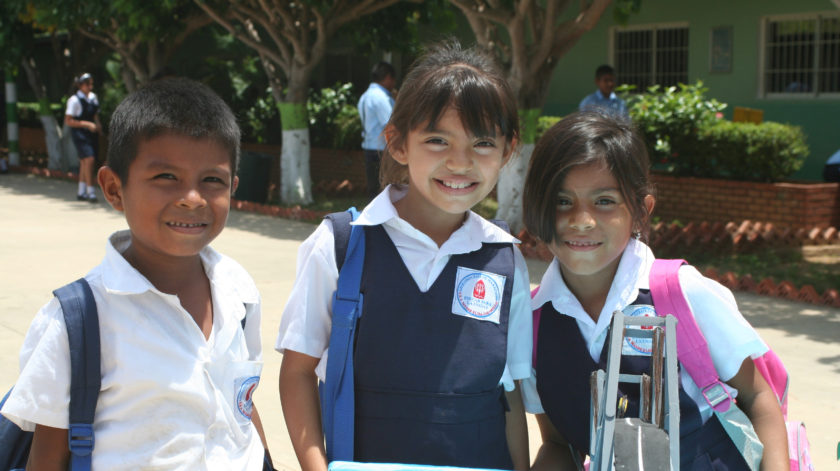 By 1966, these MSCs had grown in number, and so the group was formally constituted as a community of the Missionaries of the Sacred Heart in the Southern States, with a first superior appointed to direct the workings of the congregation. By the mid-1970s, this area of the Southern States and California had been distinguished as a Section of the Irish Province, with its own Sectional Superior based in San Antonio, Texas.

In 1967, the MSC community extended their reach to South America, where four MSC priests from the Irish Province established a mission in the city of Maracaibo in Venezuela. From this point, the community there began to expand further with the arrival of new MSCs, and by 1982, the mission had broadened its horizons to encompass the state of Tachira (in the Andes mountain region), the diocese of Carora in central Venezuela, and the Caracas region. 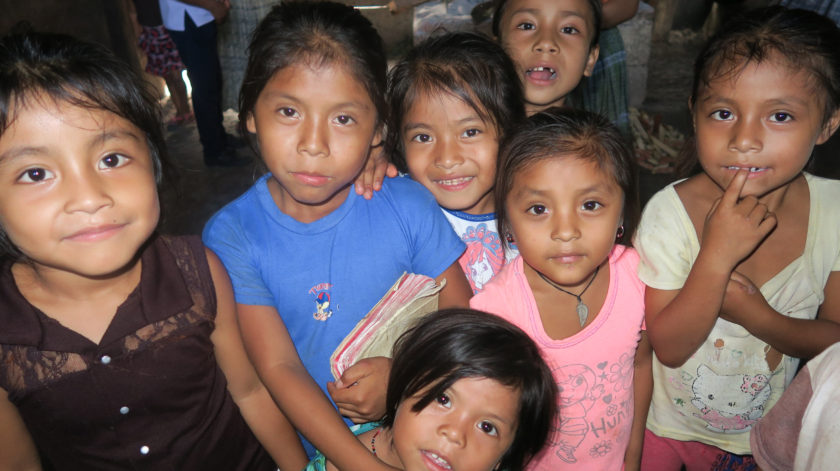 Today, the South American MSC mission is concentrated on two specific cities, Maracaibo and Caracas. Here, the MSC congregation ministers across a number of parishes, as well as running formation houses, an evangelisation centre, medical centres, and educational facilities.

The scope of the North & Latin American mission

As more MSC members have joined the ranks of the US community, this section has continued to thrive. Today, our MSCs are active in Texas and its surrounding areas, with the primary focus of their work centring on parish ministry. Many of these local parishes are Hispanic communities, where migrants from Mexico and other areas of Central and South America come together to create localised neighbourhoods that often struggle with poverty and various hardships. 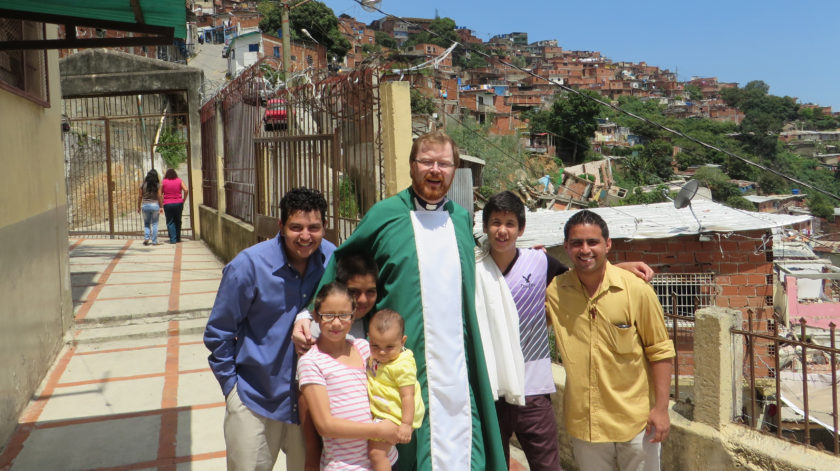 Similarly, in Venezuela, the MSC community works in the barrios (impoverished areas with Spanish-speaking communities). Here, MSC priests face a variety of challenges, working in parish ministry, endeavouring to encourage and support the youth of the area, maintaining an active presence in hospital chaplaincies, and caring for the poor, the sick, and the dying.

The promotion of vocations and formation is also a key priority in the region, as the current congregation seeks to secure the future of the mission. While seminary training is a gradual process that takes time, patience, and dedication, there is an additional awareness of the need to provide a secure basis for the lay people who are assuming more responsibility in the church. The Lay Members of the Chevalier Family in Venezuela are a highly active group, while other laity groups also work in partnership with the MSC in a variety of ministries, including parish work, healthcare, education, and the developing Hospice Movement in Venezuela.

Our hope for the North & Latin American mission

Today, the MSC community in North America continues to work in close partnership with lay ministers and lay associate groups in the area, with this collaboration proving to be a great boost for local communities.

The MSC congregation is simultaneously working to promote positive change in Venezuela, with great success to date. A number of young Venezuelan MSCs have already taken their vows and joined the ranks of the congregation there – a prime example of the positive presence of the MSC community in the area as it works towards helping those in need to achieve a better and brighter future.

The missions established in these respective areas over 40 years ago continue to flourish today, finding new expressions as social and religious demands present ever-changing challenges in the modern world.

Prayer for the US Section

Lord,
We thank you for the welcome we have received
over many years in the Southern United States;
for the hospitality and support of many benefactors
who have supported our missions elsewhere.
Inspire and sustain our ministerial presence in the Southern States,
support and encourage our many partners in mission,
that we may always be a heart-felt sign of your love and compassion
to a growing and vibrant multi-cultural Church.
Amen.

Prayer for the Venezuelan Mission

Lord,
Grant that our MSC communities in Venezuela
and the life of each MSC member
may be a witness to your love.
Give us the strength to be messengers of hope
for the people we are called to serve.
We ask this through Christ, Our Lord.
Amen.