Pastoral care for the people of the Amazon Bordered by Columbia and Venezuela, the diocese is crossed by the River Negro and is covered by equatorial forests. It is nicknamed the “Head of the Dog” for its shape, and the main city of the diocese, São Gabriel da Cachoeira, has a population of approximately 45,000. About 95% of its population consists of indigenous people, divided into 23 ethnic groups and speakers of 18 local languages.

Communication with the communities along the River Negro is very poor, and often completely non-existent. Access to these community regions is almost exclusively by water, and it can take a week or more to reach the communities located furthest away, depending on the river conditions. Due to the vast distances involved, many communities can only be visited by priests three or four times a year. In the meantime, lay leaders conduct Sunday services and take over the teaching of catechesis in the absence of a priest. 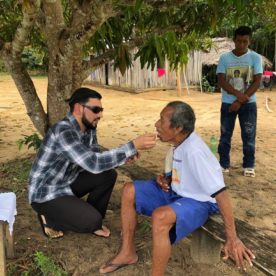 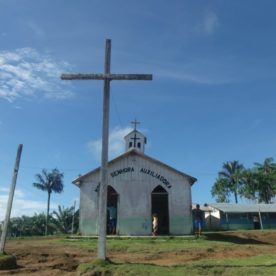 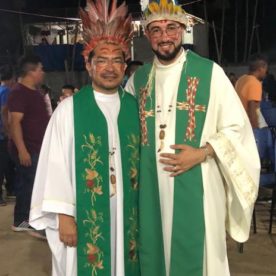 Distance isn’t the only issue when it comes to the lack of pastoral care in these communities. There is also a severe lack of priests in the region, and the cost of travel is very high.

Currently, there are only five priests native to the diocese. Any other priests in the area are from other regions, providing a temporary service. Parishes often go long spells without the presence of a Catholic priest, and this leads to serious issues with the introduction of alternative theologies, such as the “theology of prosperity”, which generate great rifts and divisions between the local communities.

The local Church faces serious challenges with regard to evangelisation in the region, in addition to problems with social unrest and environmental issues, including deforestation. The MSC community in the area are working to bring hope to the indigenous people of the region who have long been begging for help. 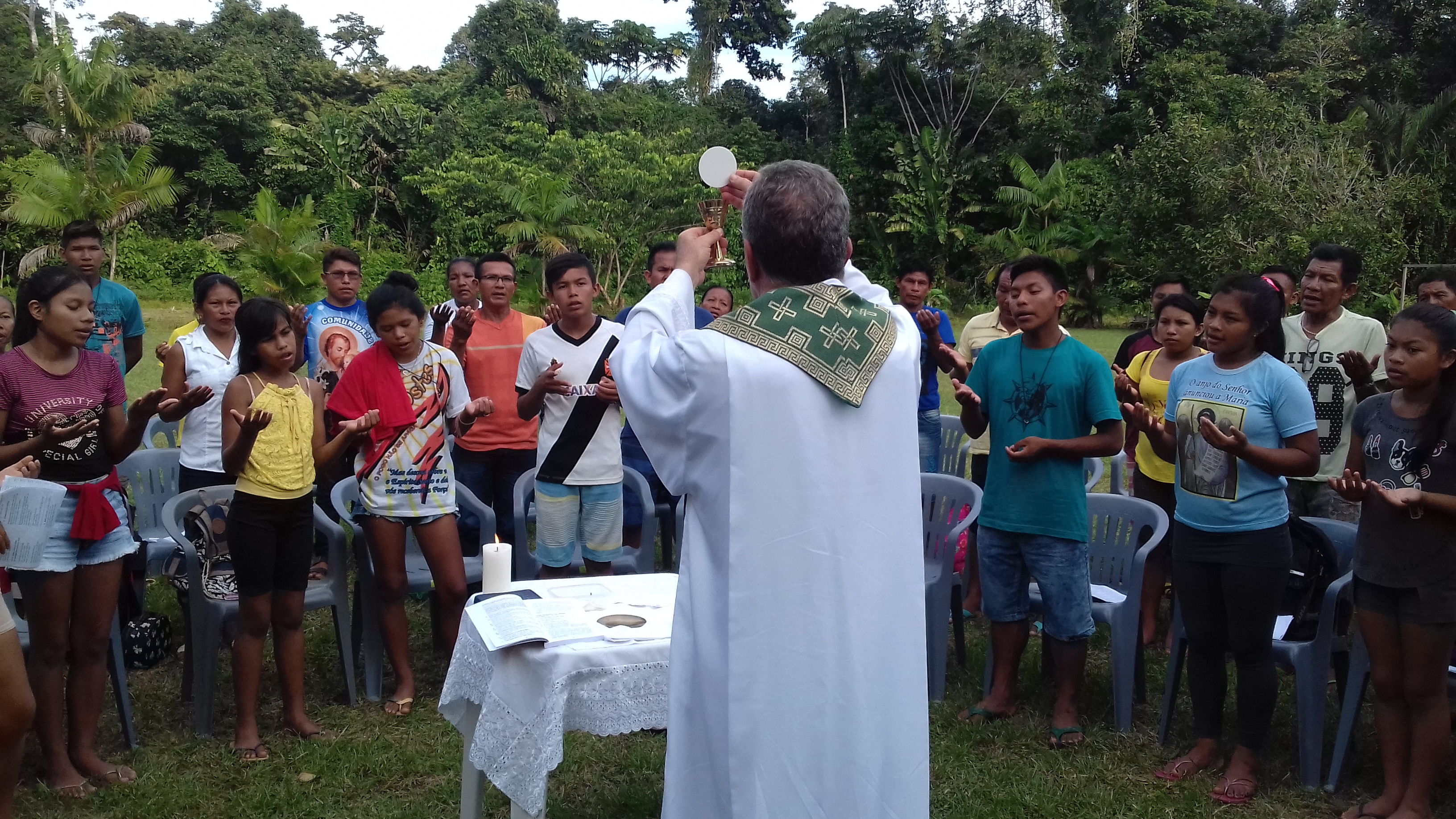 Currently, MSC priests in the region are working from a newly established parish on the outskirts of the city of St Gabriel da Cachoeira, due to a new and worrying factor – an exodus of families from riverside communities to more urban areas. This migration has contributed greatly to existing urban issues with poverty, unemployment numbers, alcohol and drug abuse, prostitution, diseases such as AIDS, hostility towards indigenous communities, and suicide rates that top the national rankings.

This parish serves 25 communities – a total of 18 riverside communities, populated by indigenous people speaking various languages including Tukano and Nheengatú, and seven urban communities, made up of people of varied ethnicities. 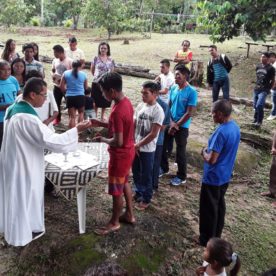 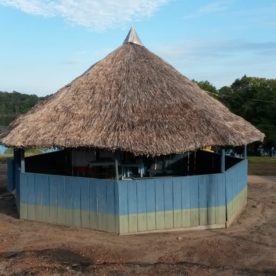 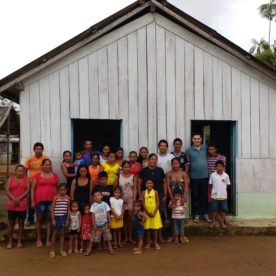 MSCs in the area are doing their best to improve the quality of life for the communities they serve, but it is an ongoing struggle in the most difficult of conditions. In general, when conditions are good, it takes approximately three hours to travel from the parish headquarters to the farthest riverside community.

MSC Fr Girley writes to appeal for help for our missionary communities in the area, who are in great need of financial support in order to be able to continue their work with both urban and riverside communities in the parish. “Even in the face of challenges and difficulties, whether they be cultural, geographical, or financial, we are always confident that God’s grace and providence accompany us,” he writes. With a growing multitude of problems facing our MSCs and the local communities they serve, even the smallest donation can help to make a real difference in the lives of people facing hugely varying, but equally powerful, struggles for survival.

PLEASE SUPPORT OUR MSC MISSIONARIES IN THE AMAZON