Luca & Paola : God's plan for us together | Building a foundation together

Luca & Paola : God’s plan for us together

Here we want to share with you our story since we moved to Ireland to our wedding: it is the story of two young lovers who, thanks the tireless guidance and help of God, are building up the foundations of their family. 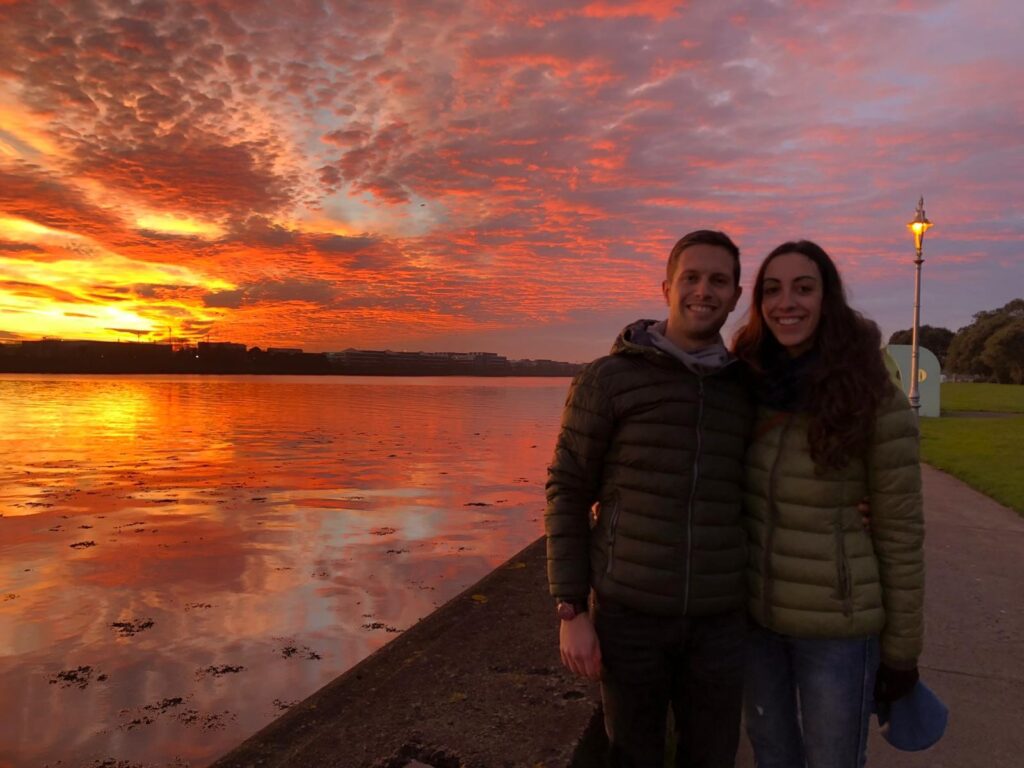 We were both at the final year of our degree when we first met. We were going to spend a weekend with some friends in Bagolino, a place in the mountain in the province of Brescia, Italy. It was immediately clear to both of us that we were done one for the other. After that weekend, we decided to know each other a bit better after that weekend, and we ended up spending the last six months of our degrees more or less always together. It has been such a beautiful and intense period!

Since that time, God has started building up the pieces of our relationships.

Immediately after the graduation none of us had a job. As a nurse, Paola was highly requested all over the world, whereas for Luca, a philosopher, things were a bit more complicated. The most obvious choice for his was to look for a PhD and this is what he ended up doing. Luca was offered a position at University College Dublin: he accepted and Paola decided to follow him. It was not an easy choice for Paola: it would have been definitely easier to find a job in Italy, to stay close to her family and friends instead of following a guy after only six months of relationship. She decided to do so anyway, and so we moved to Dublin in January 2017.

The first months were really hard for both of us: Luca had no scholarship and Paola had no job. She eventually found one in June and Luca took up a part-time job in UCD, while doing his research, to finance his studies. After some time, our professional lives became easier: after one year and a half Luca got a generous scholarship, and Paola secured a permanent job at St Michael’s Hospital in Dun Laoghaire. We took this as a sign: God was giving us some economic stability, even if just for a limited amount of time, to plan to bring our relationship at a further level and to start thinking about us as a family. Or at least, this is how we read this sign. We started thinking about getting married, and we seemed both ready and willing to take this choice. But we were still unsure that the sign we got was really indicating God’s way.

So, here is what happened. In August 2018, Pope Francis came do Dublin for the World Congress of Family. We were willing to go to the Holy Mass in Phoenix Park, but we couldn’t get a ticket. We were keep thinking that God was asking us to build up a family, and what a better opportunity that to hear what Pope Francis, in person, has to say about Family. We made every effort, but it seemed impossible to get two tickets. The night before the event, a colleague of Paola texted her that she had two spare tickets for the Mass. What a miracle! 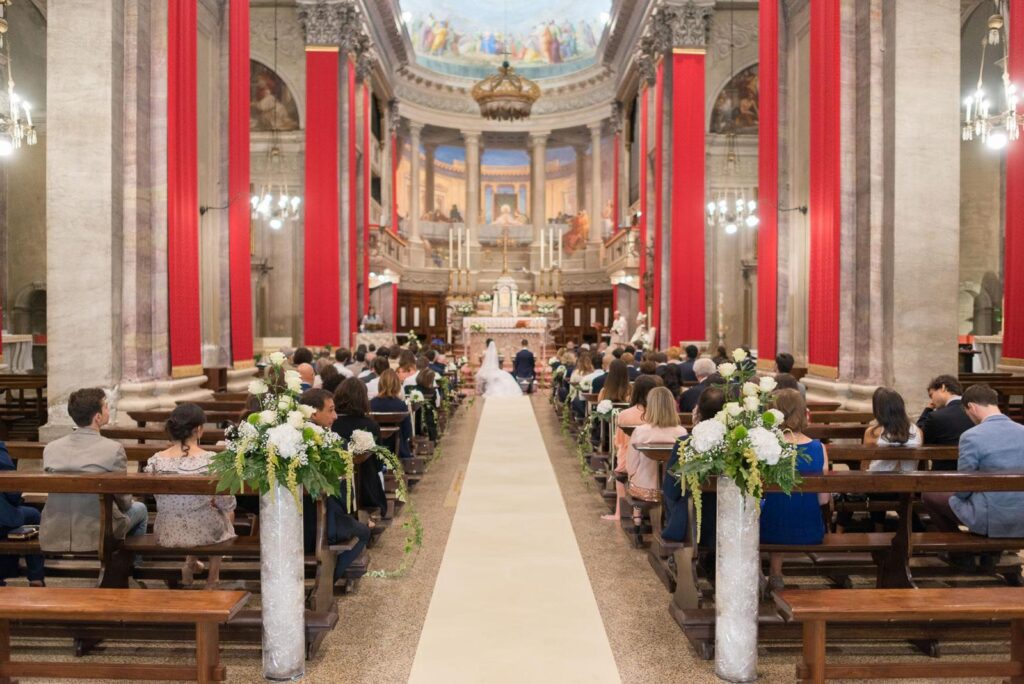 Receiving the sacrament together: The best day of our lives.

The day of the Holy Mass in Phoenix Park was rainy, windy and cold: but how such warmness in our hearts! That was the definite sign that God was speaking to us as a family and, therefore, that He was telling us to marry. And so, Luca decided to make the proposal. It was the 6th of October 2018 when in the wild, colourful and amazing Dingle peninsula, Luca asked Paola to marry her! From this moment onwards, all our energies were directed towards the wedding. However, there was a “little” obstacle: Paola did not have any Sacrament. And here is another immense help from God: at that time, the Catholic Italian Community had Fr Fintan Gavin, now Bishop of Cork, as a chaplain and he was organizing a wedding preparation course for the community. Together with the wedding preparation, Fr Fintan set up a personal course for Paola to get all the Sacraments. Fr Fintan guided us into the mystery of the Sacraments, he prepared us to enjoy their spiritual benefits and he literally brought us to the altar.

On the 21st September 2019, Fr Fintan married us: from that day, our family has begun to exist, thanks be to God!