MINISTRY FOR WAR REFUGEES IN MOZAMBIQUE 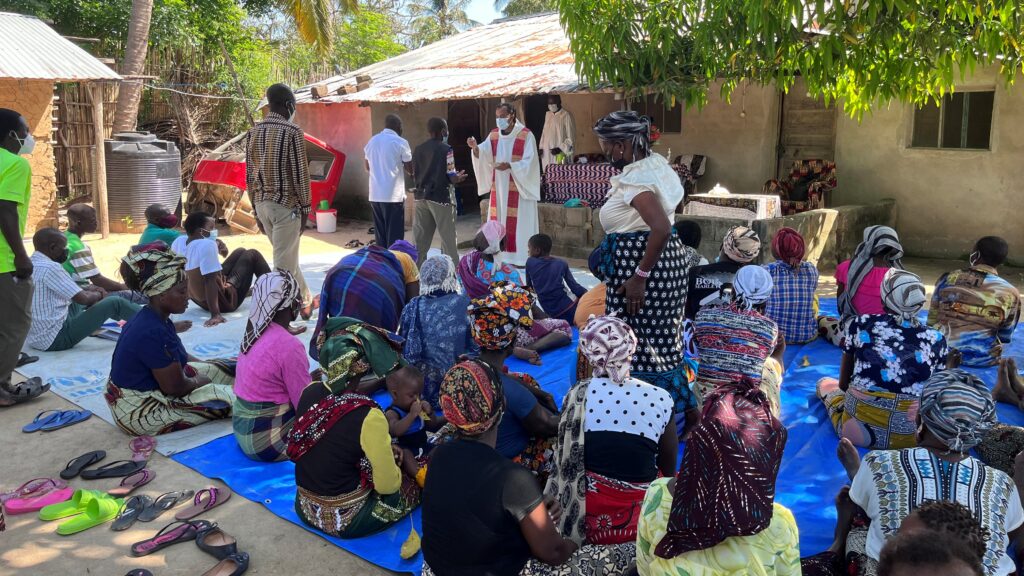 In March 2018, our MSC mission was established in the diocese of Pemba, Mozambique – a very poor part of the country, with little to no church infrastructure or active pastoral ministry. Since then, the nature of the mission has had to be open to change in the face of war, violence, political unrest, and natural disasters, while in the midst of it all, local communities continue to grow together in faith and prayer.

Since the beginning of the war, the district of Metuge has been an area where those who have been displaced, or forced to flee from their homes, have taken refuge in camps. Here, they have been welcomed with an open heart, despite the region’s serious struggles with severe poverty.

When refugees arrive initially, having had no choice but to flee, the first actions taken are practical ones, incorporating the distribution of food, clothing, hygiene products, and any necessary medication. From there, every effort is made to enable displaced members of the community to become more self-sufficient, generating their own income in order to be able to support their families with a sense of dignity and self-esteem. 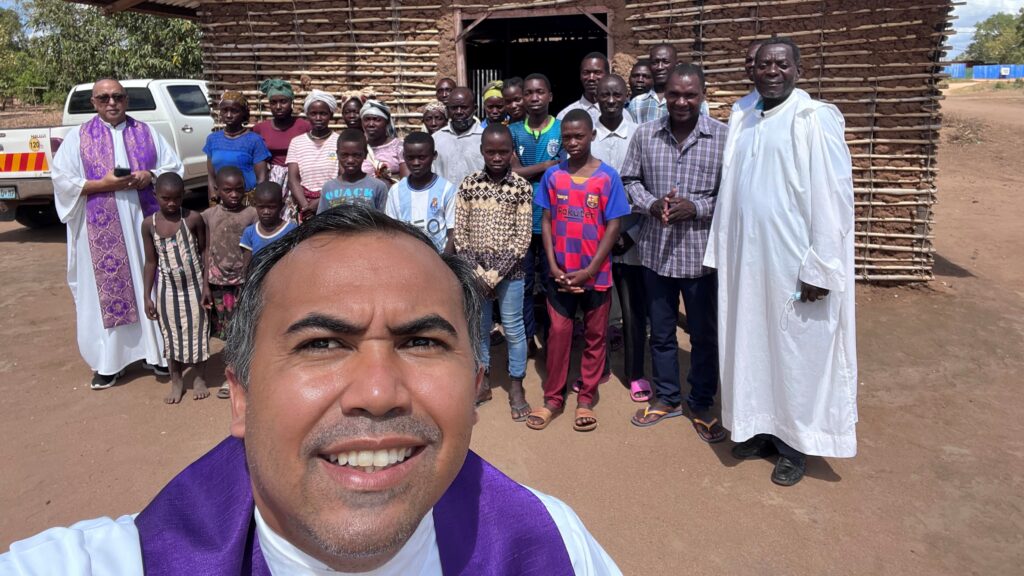 A chicken farming programme aims to involve 50 young people living in the Metuge region. Chickens will be reared in order to generate income, while encouraging the development of practical skills. In addition to being part of a community project, the young people involved will be able to take the skills they learn and put them into practice in future roles, promoting a sense of personal independence and self-sufficiency as part of their family unit.

Diocesan radio station Radio Without Borders is the main means of communication for the faithful within the region. The purchase of a new van aims to provide easier access to the radio station for many who may not have the facilities in place to be able to listen easily. The van will travel around the diocese, visiting refugee camps to ensure that everyone can be included in church activities and avail of helpful productions in local languages, supporting people who are surviving from day to day, having been torn from their homes and all they know. 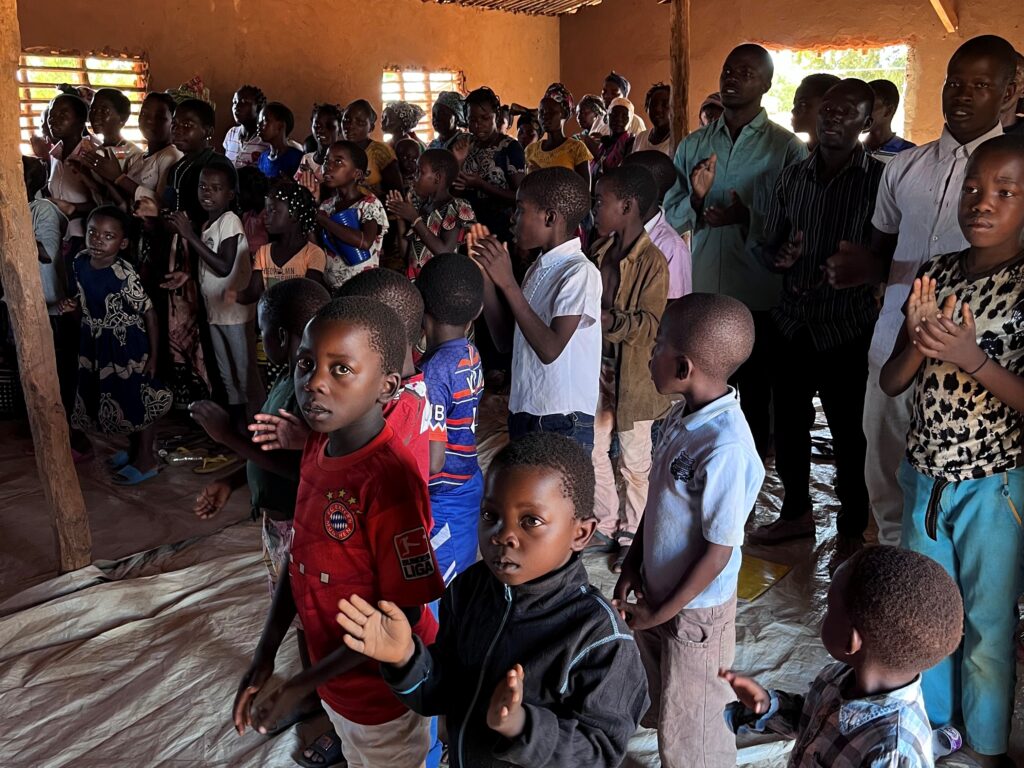 IF YOU CAN, PLEASE SUPPORT OUR MOZAMBIQUE MISSION