MSC Missions: Venezuela in Crisis | Missionaries of the Sacred Heart

In the summer of 2017, the Missionaries of the Sacred Heart marked their Golden Jubilee in Venezuela, 50 years after our missionaries first started their work in this troubled country. Today, Venezuela is deep in the worst political, social, economic, and humanitarian crisis ever experienced in the country’s history, and our MSCs are the only Irish priests working to bring relief to local communities caught in the midst of this social and political turmoil. 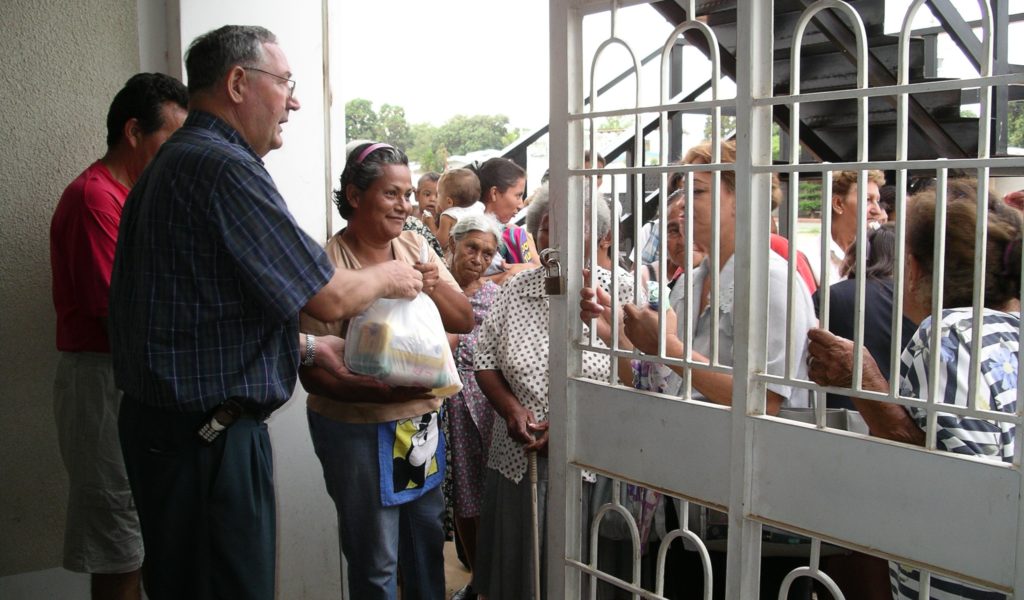 Simon Coveney, Tánaiste and Minister for Foreign Affairs and Trade, recently addressed the issue of the Venezuelan crisis, highlighting the “serious, volatile, and rapidly deteriorating situation”, where “reports of human rights violations are a cause of real concern”.

Pope Francis has also spoken out about the situation in Venezuela, following a meeting with the Catholic Bishops’ Conference of Venezuela in Rome. Archbishop Luis Azuaje Ayala, President of the Catholic Bishops’ Conference of Venezuela, and Archbishop of Maracaibo, spoke about the Pope’s interest and empathy, stating “The Pope did not simply listen to us, he expressed himself on the importance and value of the Church in Venezuela”.

Those who can raise enough money are fleeing the country to escape from the volatile social, political, and economic climate. Following a visit to Venezuela last year, Fr Joseph McGee MSC said, “People are doing all they can to leave the country and start a new life”. Archbishop Azuaje reiterates this, dividing the migrants into three categories: those who emigrated to Venezuela and are now returning to their countries of origin; professionals and business people who are leaving to work elsewhere; and the poor, who are fleeing for their lives, on foot and without money or provisions. 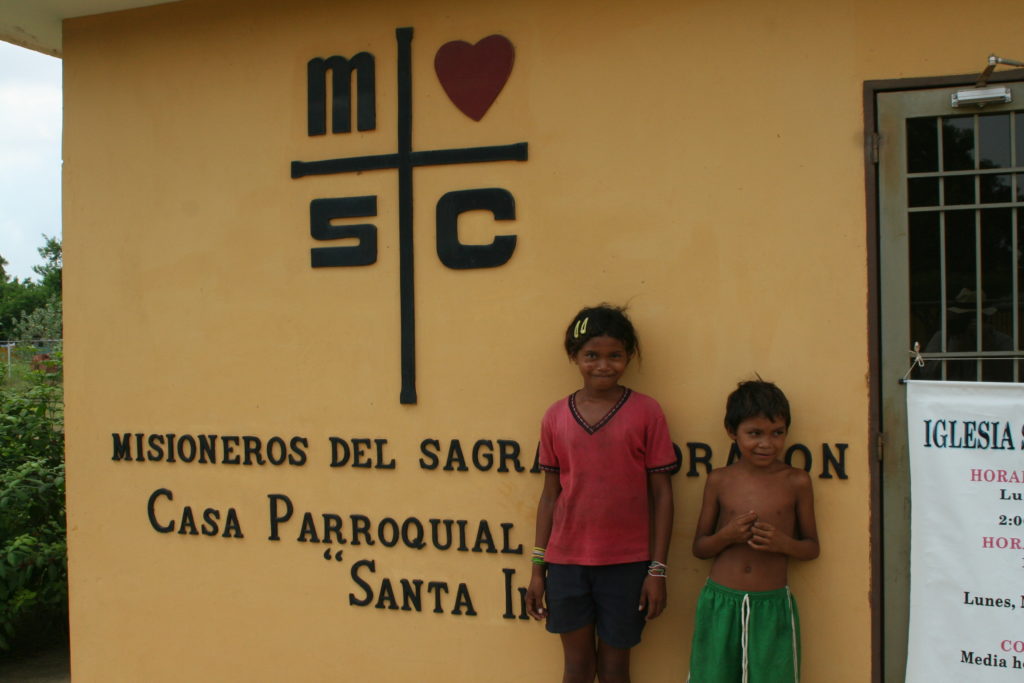 “Stay close to the people of Venezuela, especially to those who are suffering.”

Continued hyperinflation means that the price of necessities is sky-high, far beyond the means of people who are struggling to survive. “The most difficult thing I witnessed was seeing people scavenge in the rubbish heaps for scraps that have burst through the overflowing rubbish bags and appear to be edible,” recalls Fr Joe McGee MSC, a state of affairs that Archbishop Azuaje echoed in his meeting with the Holy Father.

Pope Francis spoke with the Venezuelan bishops, encouraging them to “stay close to the people of Venezuela, especially to those who are suffering”. Our MSCs continue to do all they can to support those who are worst affected by the ongoing crisis, offering some hope to those who have nowhere else to turn.

The Venezuelan Community in Ireland have reached out to thank the Missionaries of the Sacred Heart for our ongoing ministry in Venezuela.
Read their letter here.